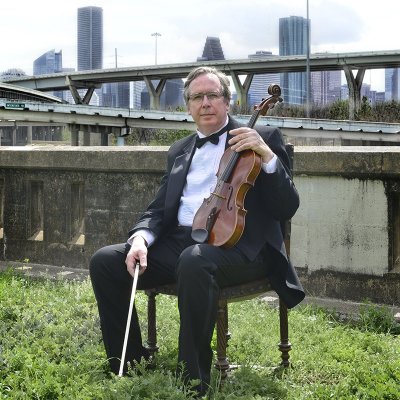 About Our Shop & Luthier


Peter Shaw grew up with music and instruments, taking up the cello at an early age. Upon graduation from Baldwin-Wallace Conservatory of Music with a degree in Cello Performance, Peter entered the Violin Making School of America. In his first year of school he was accepted into the repair shop of Peter Paul Prier, first working on bow repair and restorations, and eventually as foreman of the repair shop. In 1984, Peter founded the Amati Violin Shop, Inc., along with acclaimed maker Paul Schuback of Portland, Oregon. Now as sole owner, Peter has earned an international reputation as a violin maker, dealer, restorer and appraiser, renown for his expertise in assessing tonal quality and adjusting string instruments. As an award winning violin maker, his instruments are played in many major orchestras. Peter is a member of the American Federation of Violin and Bow Makers, a member of the Violin Society of America, holds the position of Lecturer at the Rice University Shepherd School of Music, and additionally, for the past 23 years, Peter has appeared as an appraiser on the hit PBS television series “Antiques Roadshow”.